Jeffrey Hatcher is an American playwright and screenwriter. Most recently he wrote the films, The Good Liar starring Helen Mirren and Ian McKellen, Mr. Holmes starring McKellen and Laura Linney; as well as the adaptation of the play Key Largo starring Andy Garcia at the Geffen Theatre.

Hatcher grew up in Ohio before attending New York University to study acting. After a brief career on stage, he turned his hand to writing. His many award-winning original plays have been performed on Broadway, off-Broadway, and regionally across the U.S. and abroad. They include: Scotland Road, Neddy, Korczak’s Children, Mercy of a Storm, Work Song, and Lucky Duck. Hatcher wrote the book for the Broadway musical, Never Gonna Dance, based on the Fred Astaire and Ginger Rogers film, Swingtime.

He wrote the stage play Compleat Female Stage Beauty, then adapted it into a screenplay, Stage Beauty. He also co-wrote the stage adaptation of Tuesdays with Morrie, and Three Viewings. Additional credits: the screenplays, Casanova and The Duchess, for television, the Peter Falk Television series, Columbo and E! Entertainment Television. A number of his plays have been produced off-Broadway. 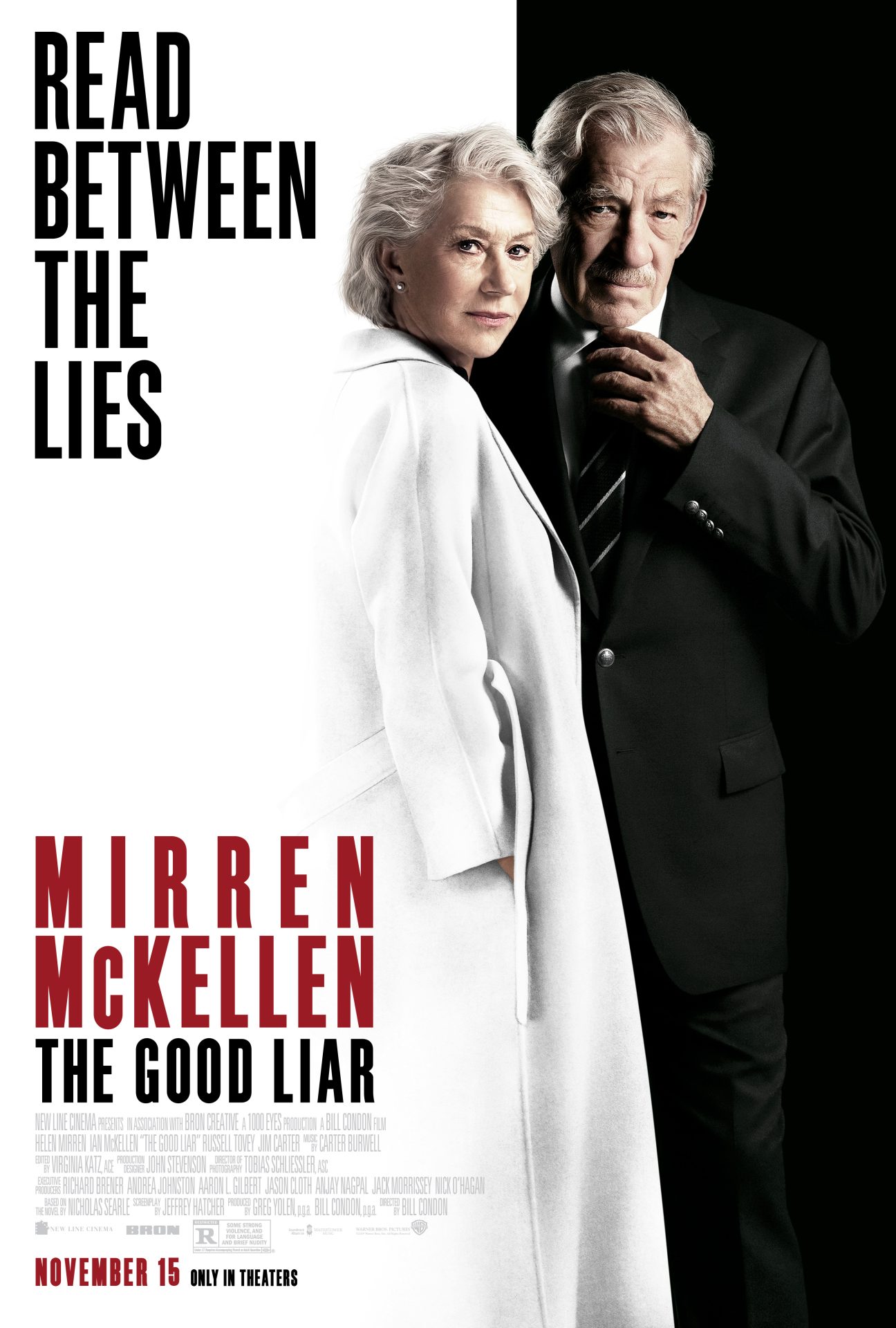 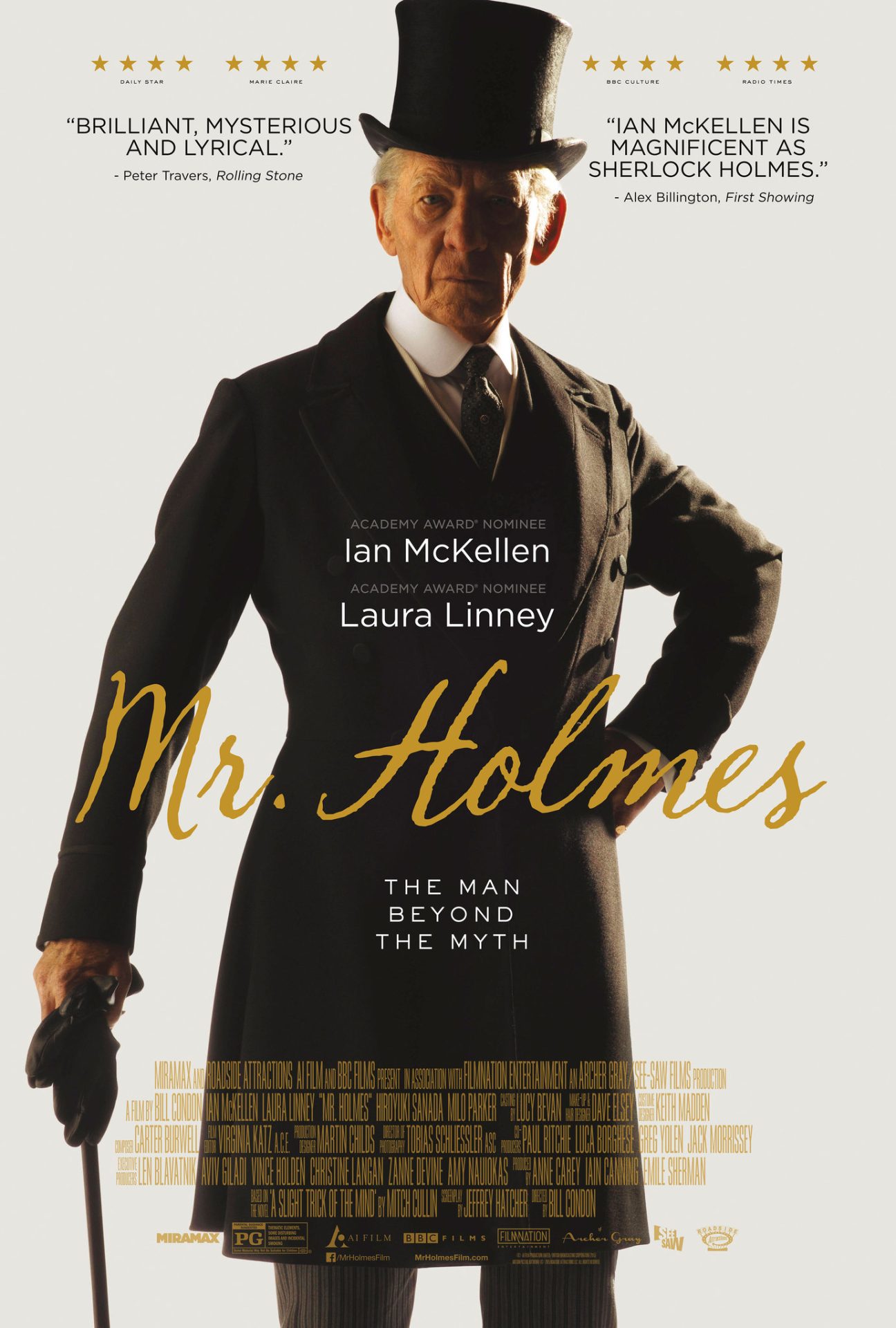 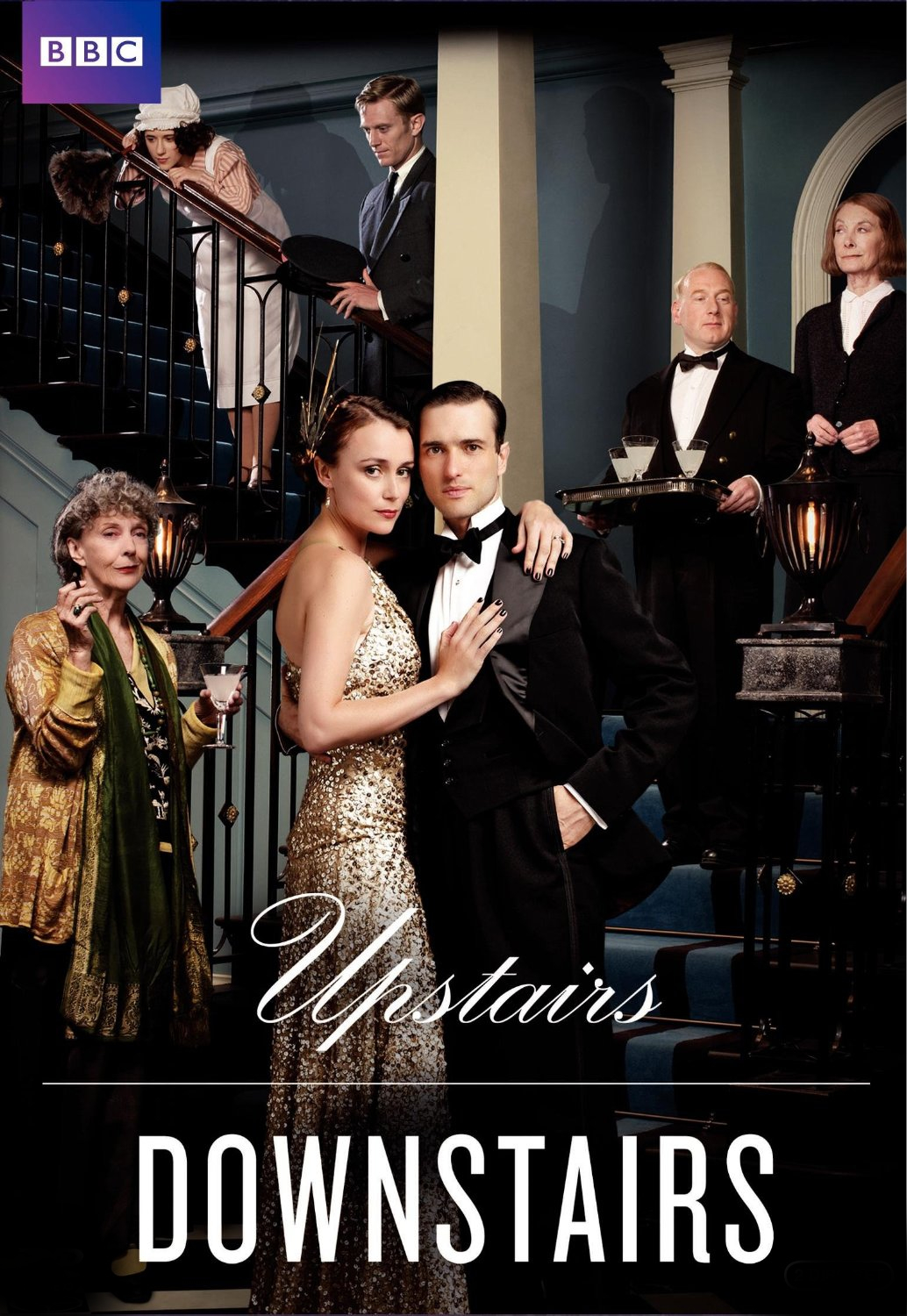 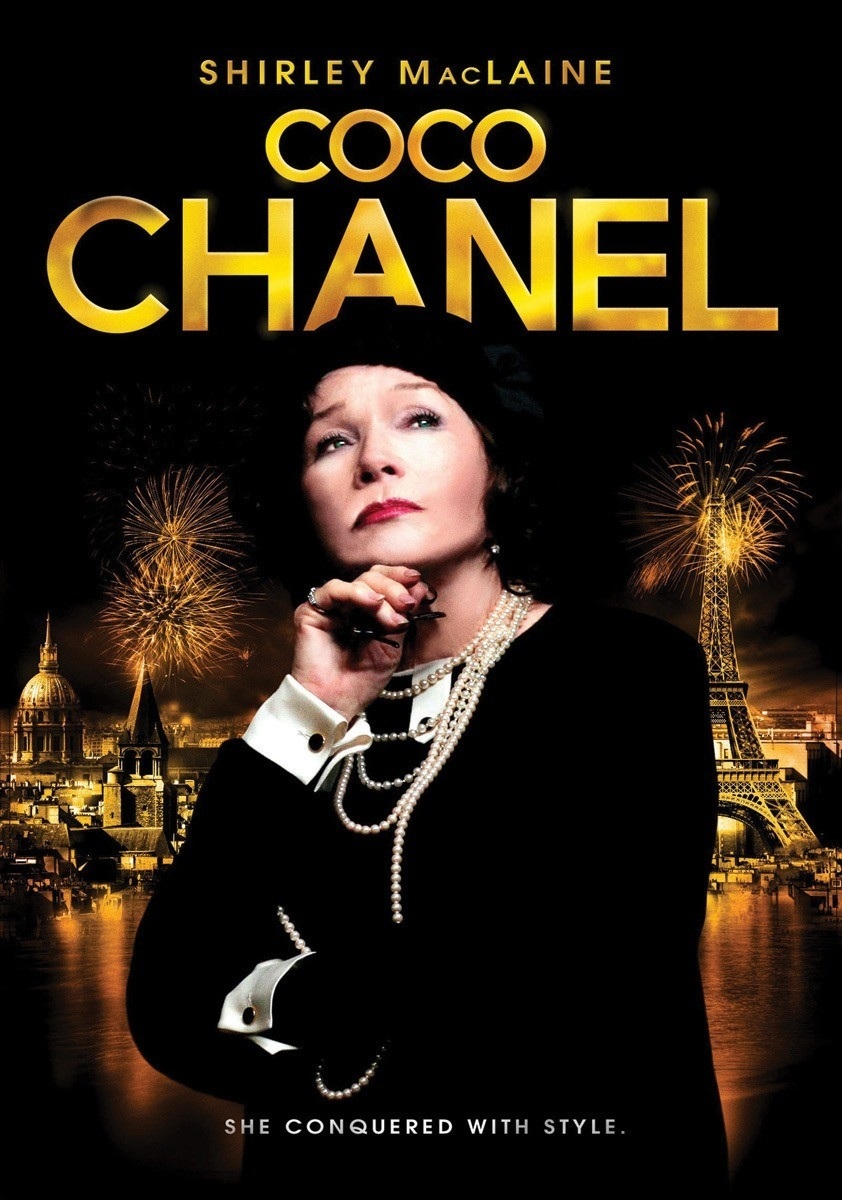 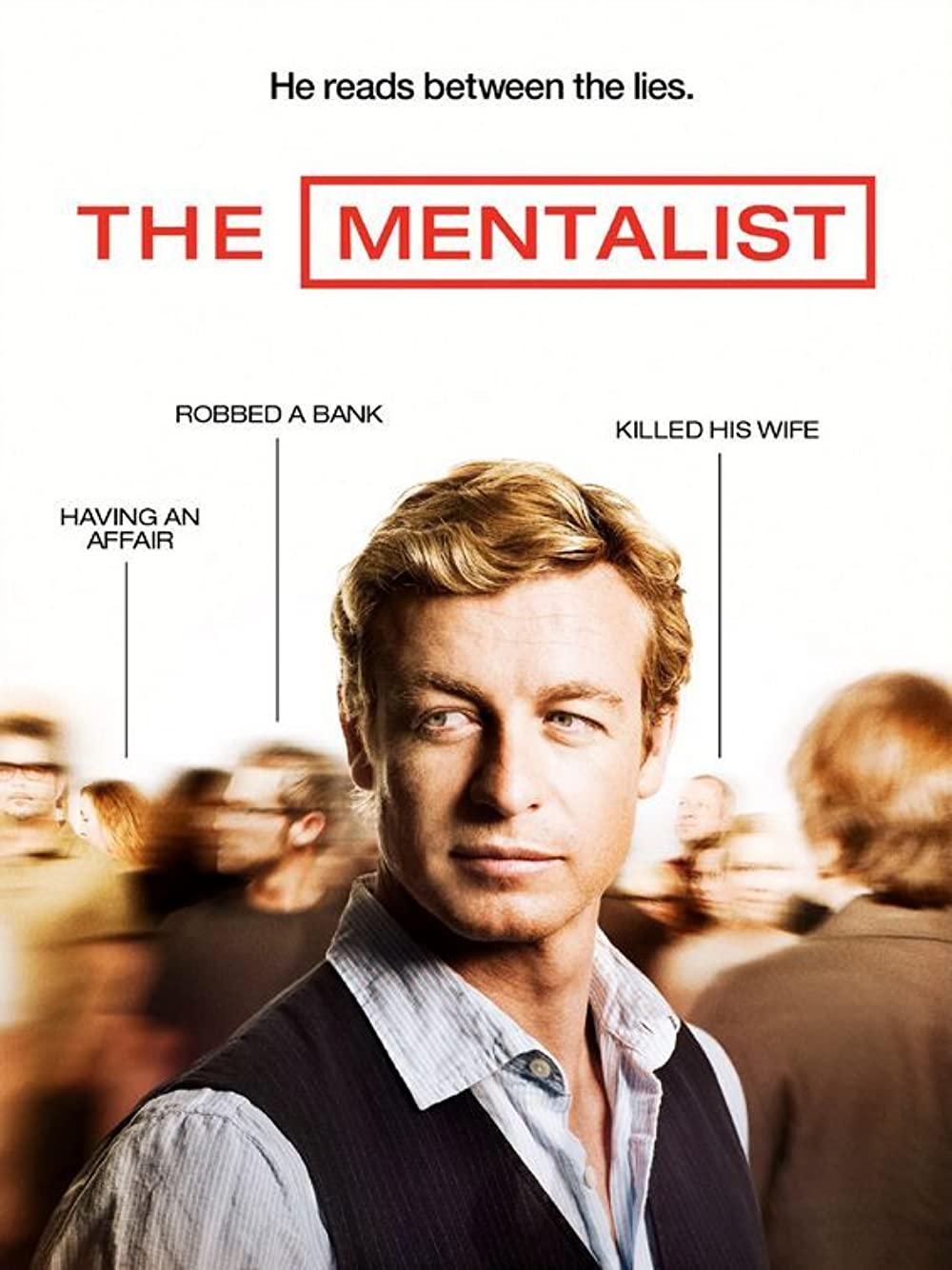 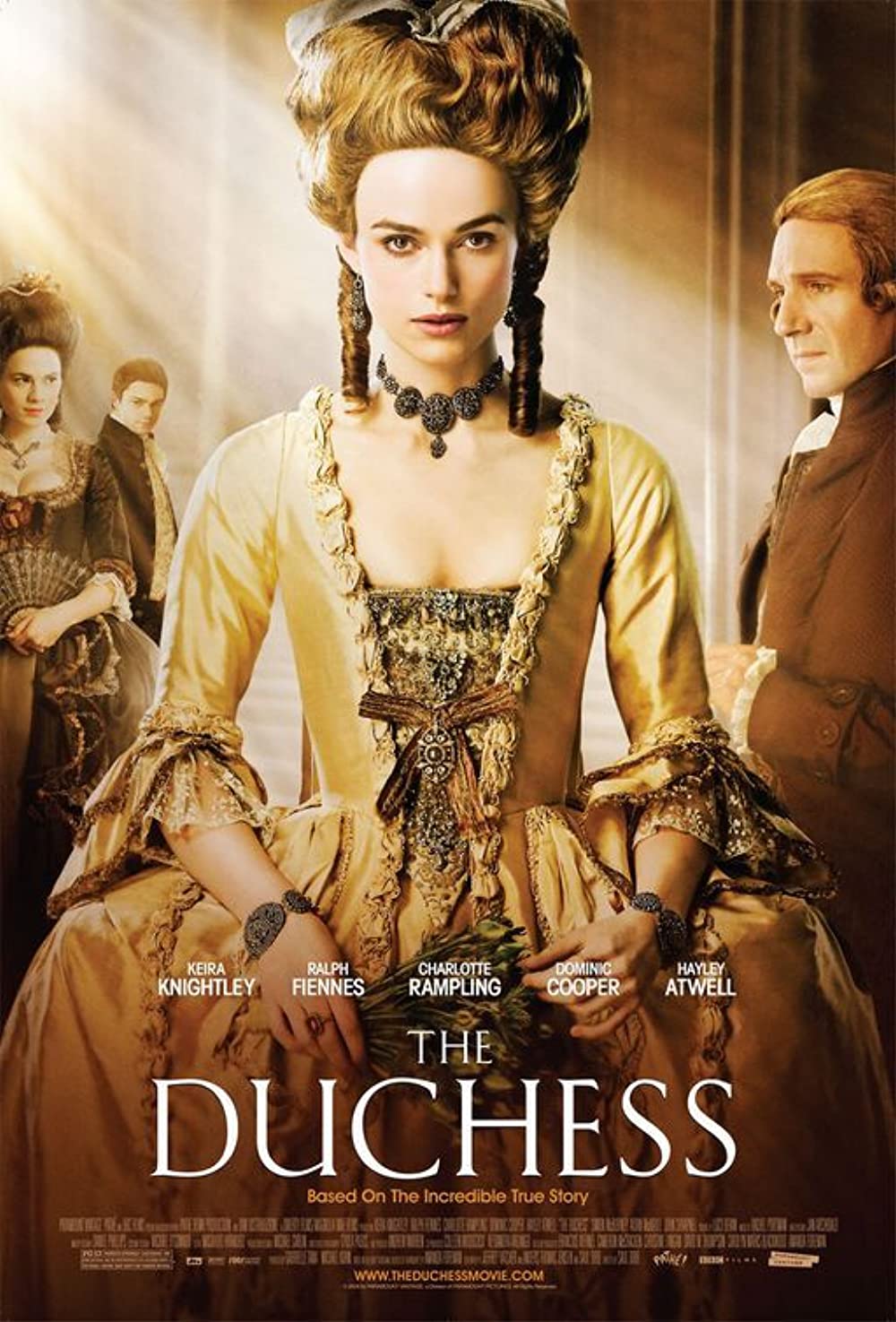 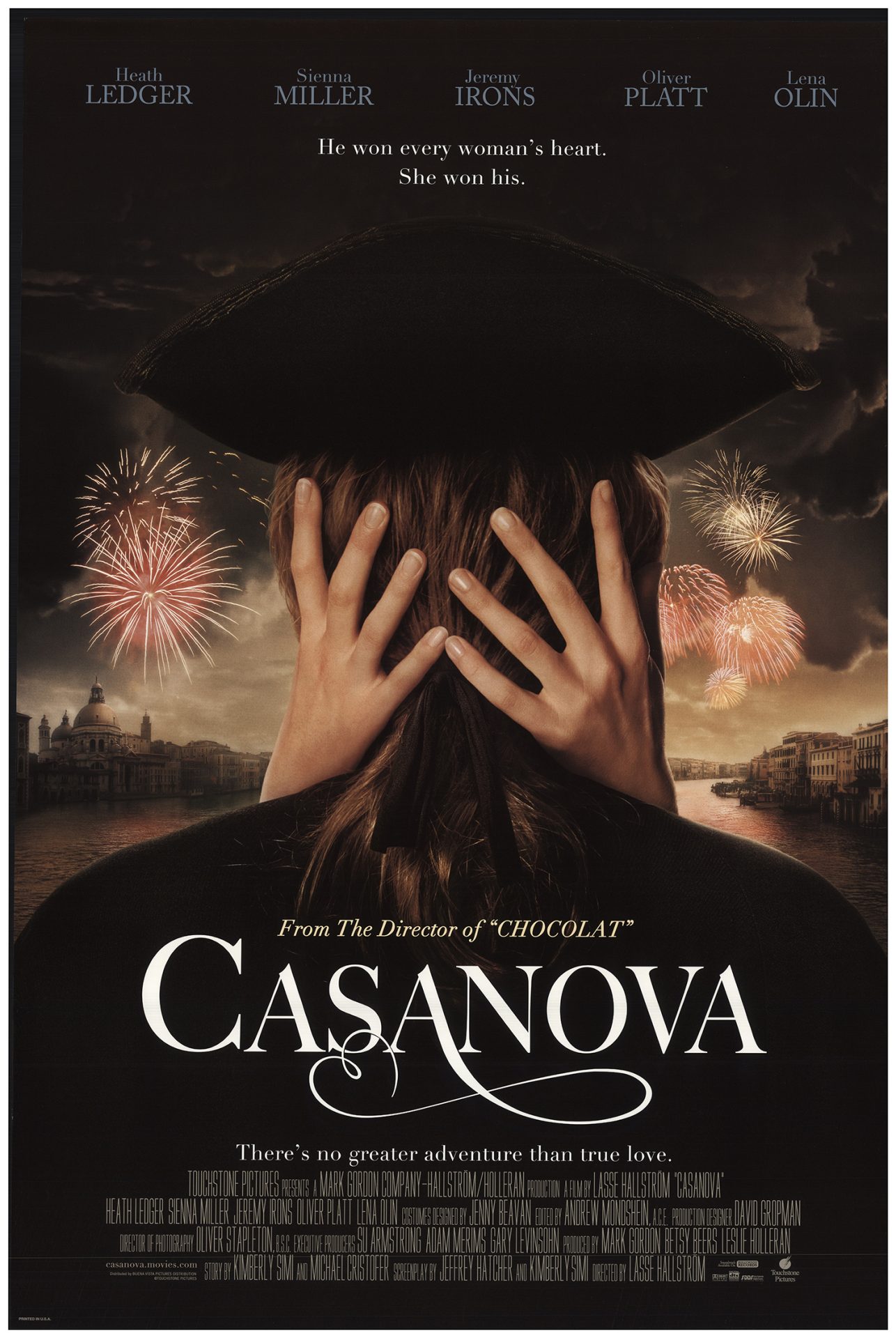 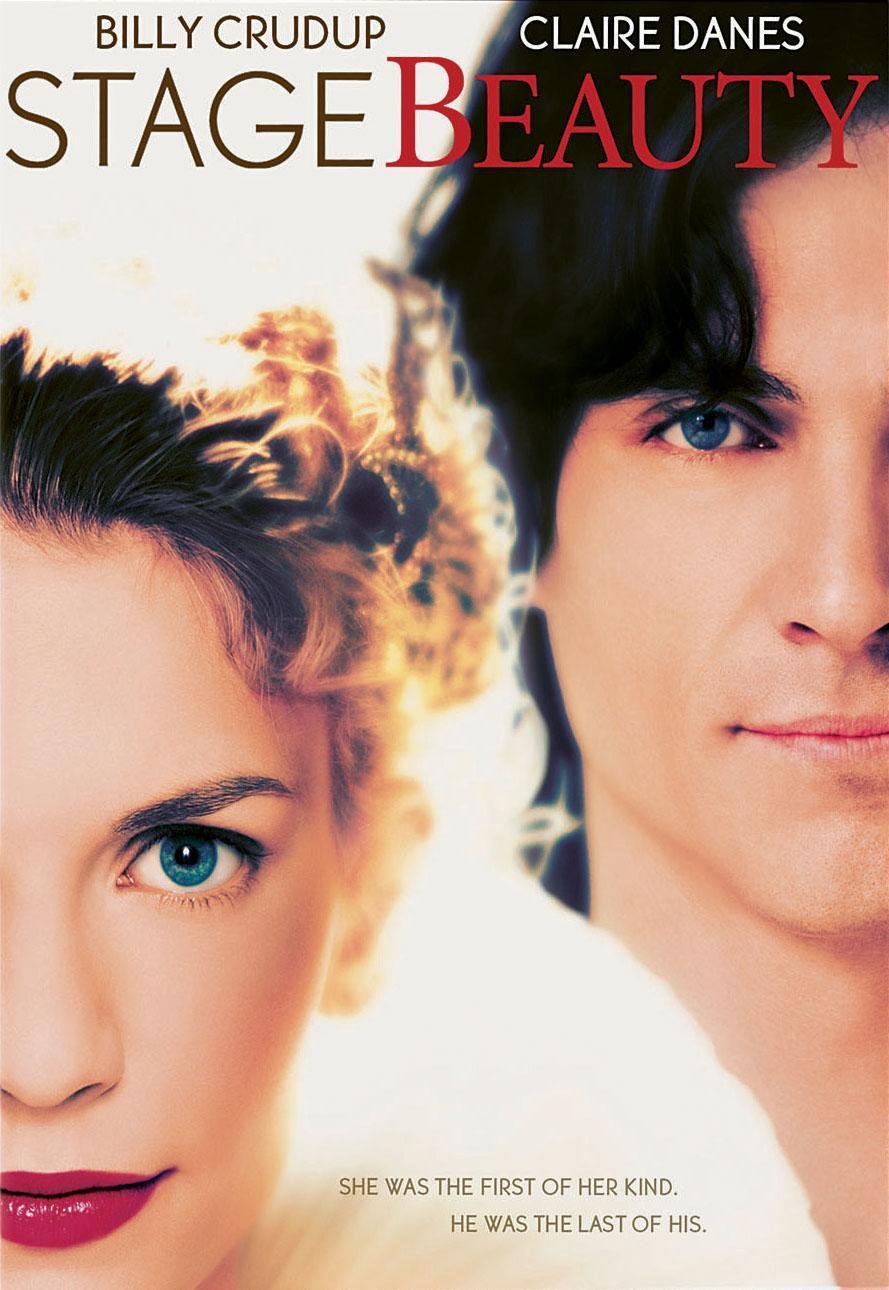 Artists are exiles. Sometimes we’re exiles in a literal sense: Nabokov or Brecht, fleeing their homelands in a time of trouble; sometimes they’re exiles in a figurative sense: the long list of painters, poets, playwrights, and novelists who have found a slice of bohemia inside the country of their birth. A few years ago, at the Tony Awards, a noted British theater director made an acceptance speech in which he said, “I want to thank America, by which I mean New York, by which I mean Broadway.” His remarks were given a long cheer. Artists – and for the sake of argument I include myself in this group — identify with our own community far more than we do with the nations of our birth or the nations of our residence. We far prefer our own little world, even though the artistic community is probably the most borderless and treacherous nation of earth.

Pablo Picasso was an exile many times over. An exile from his family, from his social class, from Spain and – perhaps most important – he was an exile from various accepted ideas about painting. Paris was his natural home, but he never became a Frenchman. He was never really a Parisian either. And he certainly wasn’t much of a joiner when it came to artistic circles, organizations, and causes. Picasso was the inhabitant of the Nation of Picasso, with a citizenship of one. In that sense, he was the perfect Modern artist: self-involved, obsessed with form, and averse to politics.

And then he painted “Guernica.”…